Splint armor, mainly used in greaves and vambraces, consists of narrow and longitudinal metal splints attached to a leather backing. The splints are pierced for riveting or sewing to the leather. The earliest archeological find of splint armour is from 5th century CE of Scythian origin. It was most commonly used in Europe only from the 14th Century onwards, but curiously it makes an appearance already during the Swedish Vendel Era.

The excavations in Valsgärde near Uppsala, Sweden have provided numerous treasures from pre-Viking and pre-Christian Sweden. Grave 8, dated to between 635-650 CE, revealed a ship burial of a Vendel Era germanic warrior. Among this find were a set of splint-armours. The excavators found a total of 21 iron splints plus fragments of leather straps. Each iron strip was angulated upwards. Also found with these splints were small bronze and iron buckles. The interpretation is that they constitute splint vambraces and splint greaves and that the dignitary buried in this boat grave has been a horse-warrior, something swedes at the time were noted for.

These splint-greaves offer a fantastic way for a warrior to protect their shins without adding a lot of extra weight to the legs. Although inspired by the Vendel Era Valsgärde 8 find, these splint-greaves have been left plain and not decorated with the dragon motifs of the originals, so that they are historically accurate for a very long period, from dark age warriors, through the Varangians and into medieval knights. Made by Marshall Historical. 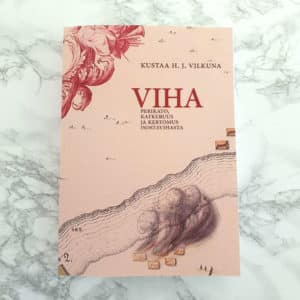 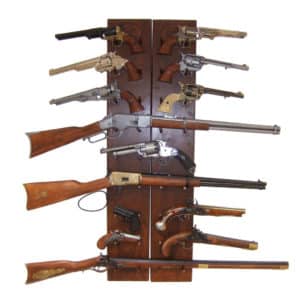 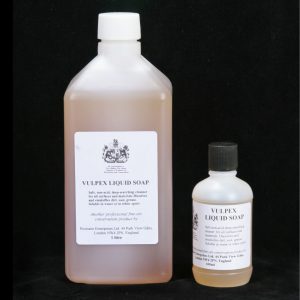 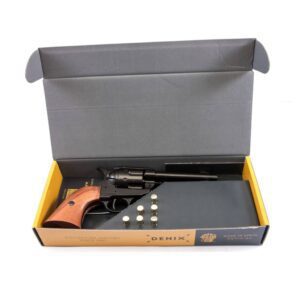