The Knights Templar was founded on Christmas day in 1119 by nine knights. Their aim was to protect Christian pilgrims arriving from Europe to the kingdom of Jerusalem, captured ten years previously. Although the Templars started relatively modestly, soon their wealth, power and military might were surpassed by none, due to papal favouritism: At the council of Troys in 1128, the Templar Order was confirmed by Pope to be above all secular laws and only answerable to the Pope himself. All through the 12th century they grew as an economic might, partaking in trading and banking, as well as receiving large donations. The warrior-monks of the Knights Templar were, alongside the Knights Hospitaller, the best equipped and trained soldiers in the Middle East, and were often crucial for the Christian armed forces in ensuring their victories.

The Knights received the white vestment as a symbol of purity of their life, to which Pope Eugenius added the red cross in 1146. Not only symbolic, the white garments were necessary in keeping the knights cool under the scorching sun of the Middle East, where a dark metal armor soon would heat to unbearable temperatures. This long Knights Templar cape is one of the heaviest and most elegant we have ever offered. The stark white color is offset with the symbol of the Knights Templar, a large red cross pattée, on the left side, while the interior boasts a matching red lining. 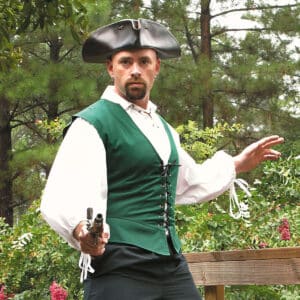 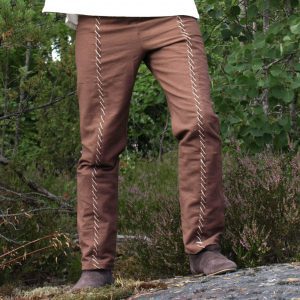 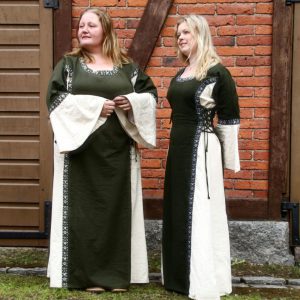 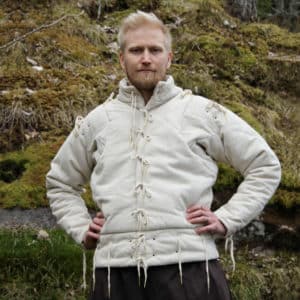 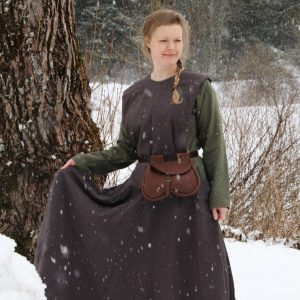 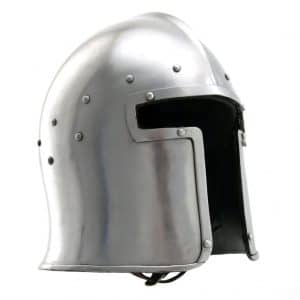 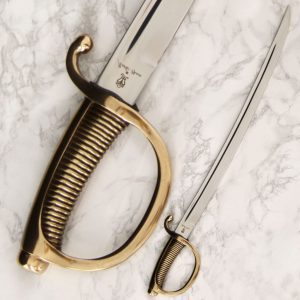