The Knights Templar was a medieval religious organization founded on Christmas day in 1119 by nine knights. King Baldwin II, the King of Jerusalem, installed the Order in a part of the Palace of Jerusalem believed to be Solomon’s Temple, from which they took the name of Knights of the Temple. Their aim was to protect Christian pilgrims arriving from Europe to the kingdom of Jerusalem, which was captured ten years previously. The most important mission of the Knights Templar was warfare and military power for their Christian religion. Templars trained their own elite warriors, owned a private fleet of ships, and all through the 12th century they grew as an economic might, partaking in trading and banking, as well as receiving large donations. Although the Templars started relatively modestly, soon their wealth, power and military might were surpassed by none, due to papal favoritism: At the council of Troys in 1128, the Templar Order was confirmed by Pope to be above all secular laws and only answerable to the Pope himself. The warrior-monks of the Knights Templar were, alongside the Knights Hospitaller, the best equipped and trained soldiers in the Middle East and were often crucial for the Christian militaries in ensuring their victories.

Our Templar sword is beautifully ornate: it possesses a fully-detailed guard and hilt, set with several different symbols and designs, all relating back to the Templars. The pommel, for instance, shows the cross that the Templars came to embrace as their symbol. This Templar Sword is a fantastic collectors item that is sure to thrill any fan of the Knights Templar. The sword is available in three sizes: a full sized 118 cm long version, a smaller 75 cm version and as a letter opener. 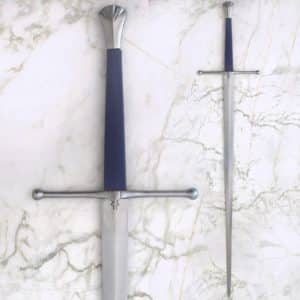 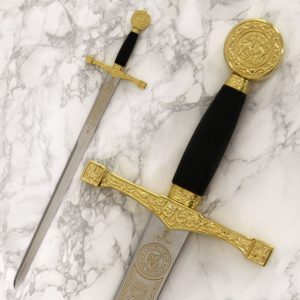 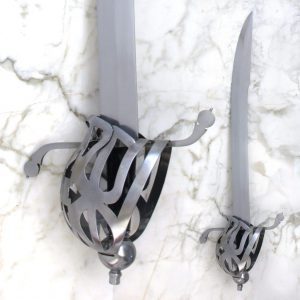 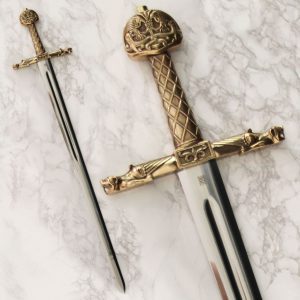 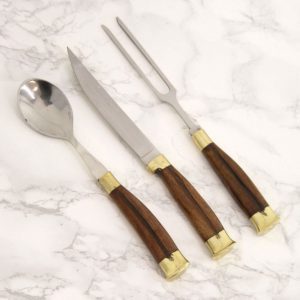 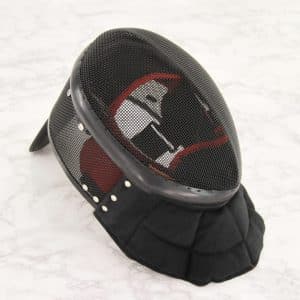 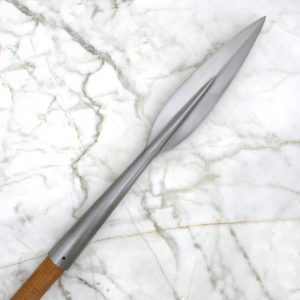 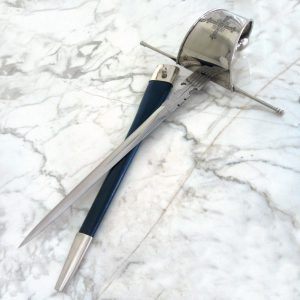 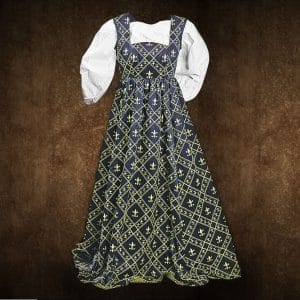