5-point Sheriff badge made of metal, with a needle for attachment.

The story of the frontier Indian police in the history of Oklahoma is very important. It is one of the unsung stories in the annuals of law enforcement in the Wild West. Oklahoma, prior to statehood, was known as Indian Territory. Today, the most commonly thought of lawmen who worked the territories were deputy U.S. marshals. However, the Indian police were there and were probably as important if not more so.

Tahlequah is a city in Cherokee County, Oklahoma located at the foothills of the Ozark Mountains. It was capital of the 19th-century Cherokee Nation. In 1874, the Cherokees built a prison at Tahlequah. It was the only Indian Nation to do so. 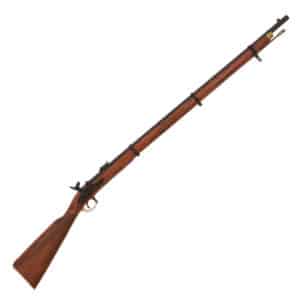 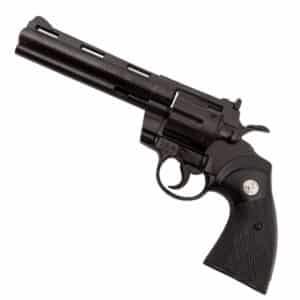 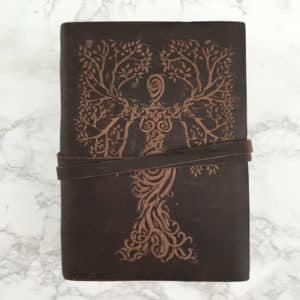 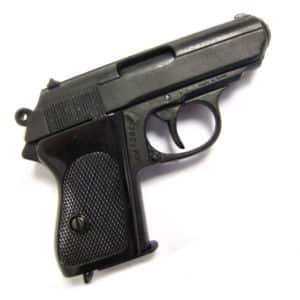 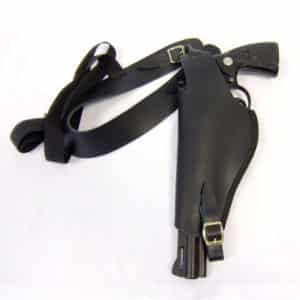 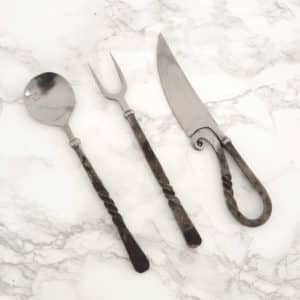 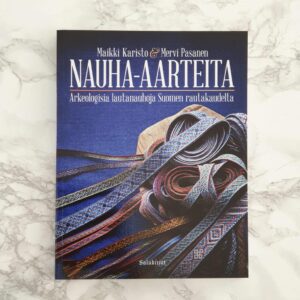 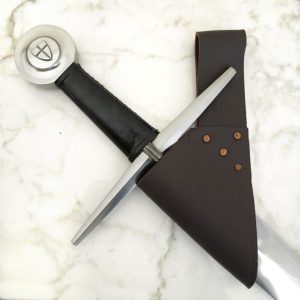 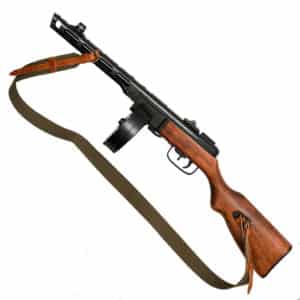