When the Mongols invaded China from 1207 onwards and Kublai Khan formed the Yuan dynasty in 1271, the curved saber became a great influence on Chinese sword designs. Sabers had been used by tribes in the Central Asian steppe since at least the 8th century CE, and it was a favored weapon among the Mongols. The process of the spread in the popularity of the design in China was the same as when sabers arrived to Europe during the migration of Huns and Mongolian tribes. The most notable feature of these sabers is the handle that bends towards the edge of the blade. This allows for more effective cuts swung from the horseback. The effectiveness of the saber in mounted warfare across the entire Mongol empire had lasting effects. In China, Mongol influence lasted from one dynasty to another, and the dao, a single bladed sword/knife, evolved. Curved blades, or peidao, became popular.

The niuweidao or oxtail dao is a relatively heavy bladed weapon with a characteristic flaring tip. The blade is optimal for cutting soft targets. The Niuweidao first appears during the latter part of the Qing dynasty (from 1644 to 1912). The oxtail dao seems to have been a solely civilian weapon, used by rebels and martial artists, as there is no record or listing of it as an official weapon for the imperial troops. As the introduction of firearms had made armour redundant and rare, soft targets were aplenty for the Boxer rebels and others taking part in the mass civil unrest in China of the 19th and early 20th centuries. Those events would lead to the overthrow of the last Emperor and the end of an empire which lasted for two millennia. The Oxtail Dao is often seen in kung fu movies as an archetypal Chinese saber/broadsword.

This Oxtail Dao is undoubtedly one of the best weapon-grade swords of its type commercially available. Unlike many decorative and theatrical versions of this sword, this sword forged by Hanwei is a true replica of the originals. The design of this ox-tail is traditional. The blade tapers distally and the grip is wrapped with cord. This Dao is balanced beautifully and handles very well. A brass-mounted wooden scabbard is included, as is the red scarf attached to the pommel. Made by Hanwei. Specs will vary slightly from piece to piece. 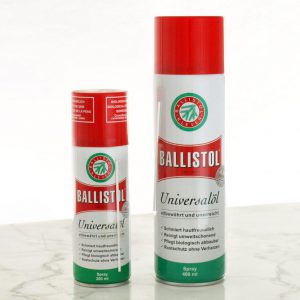 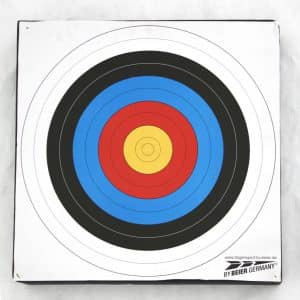 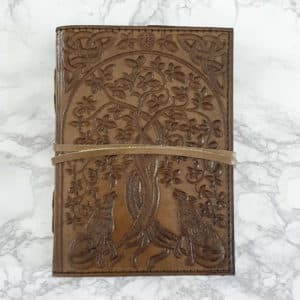 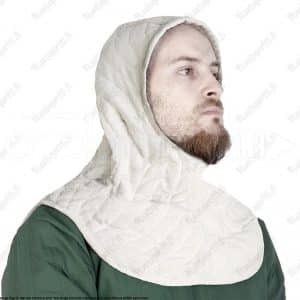 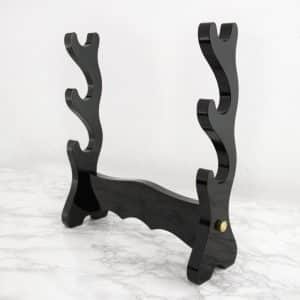 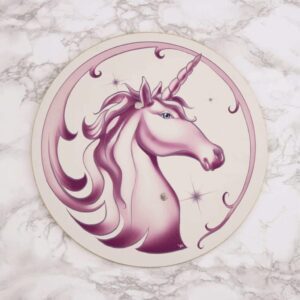