The US military used the same basic bolo knife from the turn of the century all the way through to WWII. First the bolo was only issued to the Hospital Corps in the fields where the long machete-type weapon was mainly used in jungle-type surroundings to clear brush and for any task requiring a “chopper”. The Philippine-American war of 1899-1902 was where American troops began to use this local weapon, and realized its usefulness. In the Philippines machetes were called bolos, and this name stuck even as the knife went through several changes in its appearance. After the military had less use for such a long weapon the bolo was considerably shortened. It was then issued to troops needing to clear their field of fire, such as machine gun squads.

We have chosen to reproduce the 1917 version that was made in great numbers during 1917 and 1918. It features a heavy-duty high carbon steel double blade that is properly heat treated. The full tang in the US MOD 1917 CT is integral with the pommel and the dark close-grained wood grips are secured with 2 large bolts. The right side of the blade base is stamped “US MOD 1917 CT” where CT stands for commercial quality. The left is stamped “PLUMB STLOUIS 1918”, indicating the manufacturer, city and year. The bolo comes with a No 1 style scabbard that includes a 1918 dated makers stamp on the leather tip; it is covered in heavy canvas with a heavy-duty brass throat and brass belt hanger for use on standard belts. 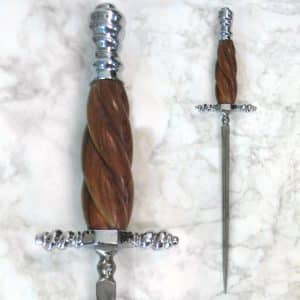 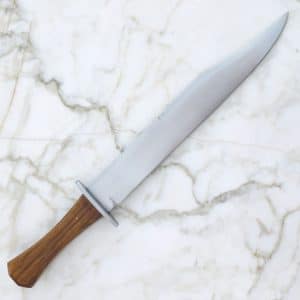 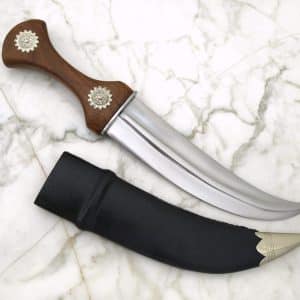 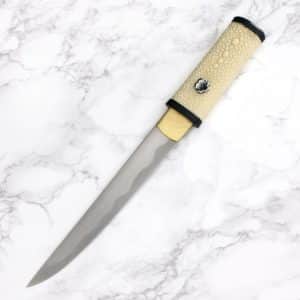 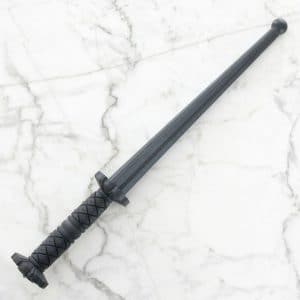 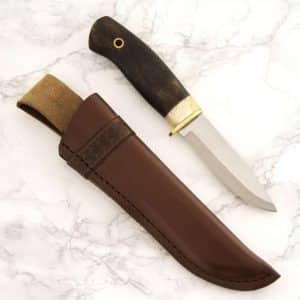 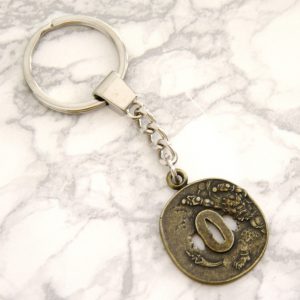 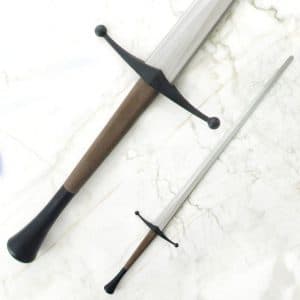 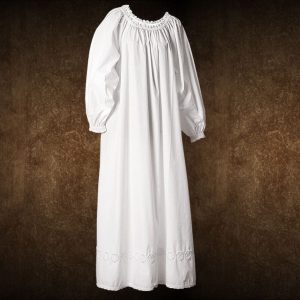 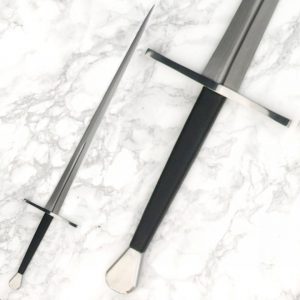 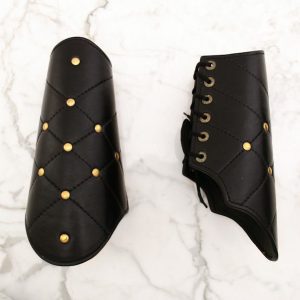