Winchester is a classic Wild West rifle that appears almost invariably in all Westerns. This rifle has been seen for example in the hands of John Wayne in dozens of films set in the classic Wild West era 1830-1860. The Winchester rifle was already during the 19th century originally advertised as a "weapon that conquered the West" and for a good reason. The Winchester rifle used bullets of the same caliber as the Colt SAA "Peacemaker" revolver, and these two weapons became commonplace side by side in the Wild West.

This piece is replica of a Winchester lever action rifle 1892 model. Over a million pieces of these Winchester model 1892 rifles were manufactured and the production stopped in the 1940s. The Winchester rifle was based on the earlier 1862 Henry rifle and before this 1892 Winchester model there had been models 1866, 1873, 1876 and 1886, each new model making small detail changes and improvements. Visually and functionally, the different Winchester models are very similar and several different models were made and sold at the same time giving the buyer options to choose from. 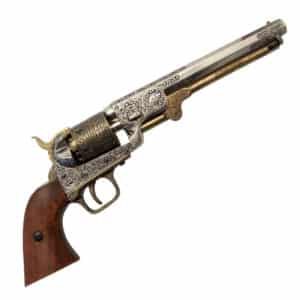 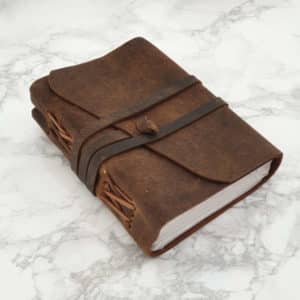 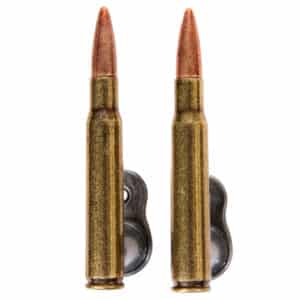 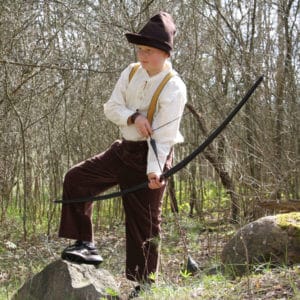 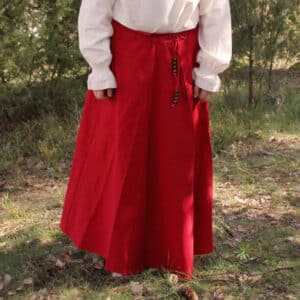 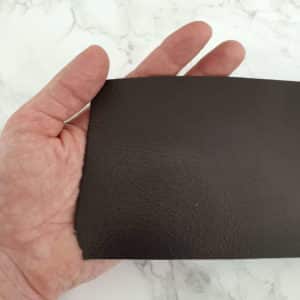 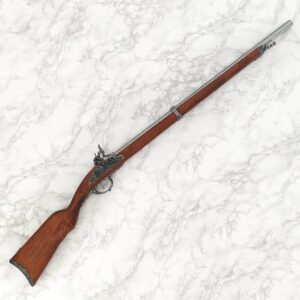 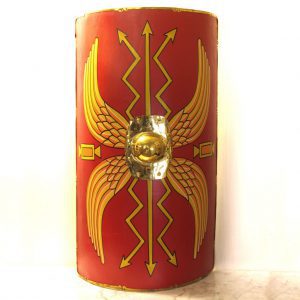 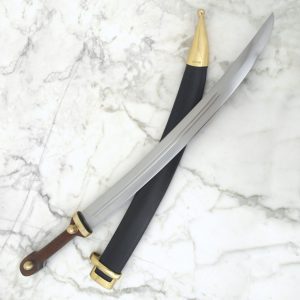 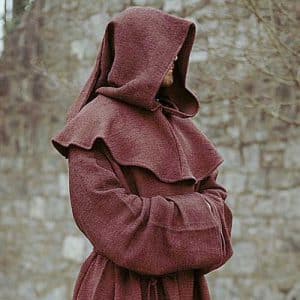 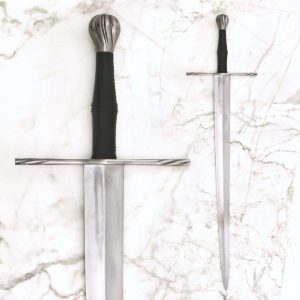 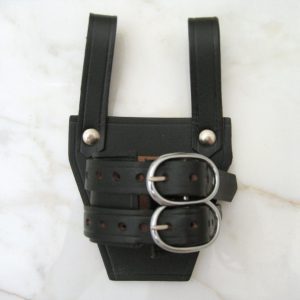