The club is no doubt the oldest weapon and the mace its most high-minded variation. Always a symbol of power and authority, its great advantages are simplicity and durability.  It never required sharpening and was very effective against unarmored opponents, as well as plate or mail armor. The first bronze mace heads were cast c. 2000bce in the Levant, and the mace made a comeback during the middle ages in Western Europe. The flanged version was in use by at least the later part of the 11th century. The rise in the popularity of the mace coincides with the improvements in armor. Maces and their use in battle are represented in many historical references, including the splendid Maciejowski bible from c.1250. The mace reached its popularity in Europe during the high middle ages among the knightly class.

The original of this mace head is dated to around the 13th-14th C, and was discovered in southeast Europe.

The mace head is made of solid brass, and does not come with a handle, so it is ideal for your own projects and customization. This item is cast and therefore may include imperfections. Made by Marshal Historical. 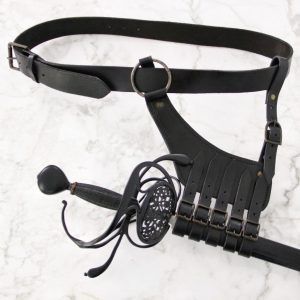 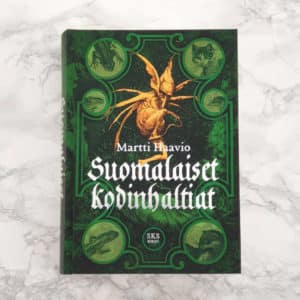 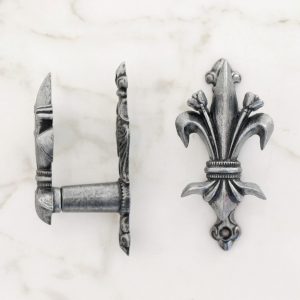 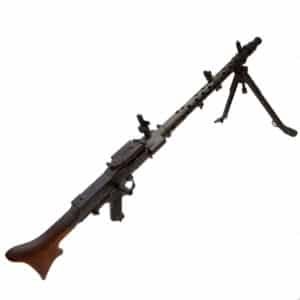 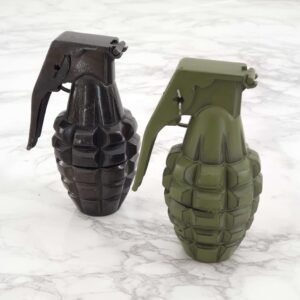