The axe is one of man's oldest implements. Axes of stone, bronze, iron and finally steel were used as both a tool and a weapon. During the Crusades particularly, the axe was a favorite weapon. Richard the Lionheart favored it, as did many men-at-arms, knights and peasants. Except for the large Danish axe, the full fledged battle axe had yet to appear. Most axes were used both to hew the limbs of trees as well as the limbs of men. This axe is replicated from a photo of an old axe that was dated to about 1150, but no information was given as to source or location. Blade is tempered high carbon steel with hardwood shaft. 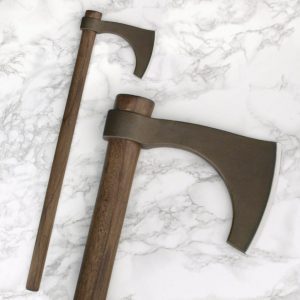 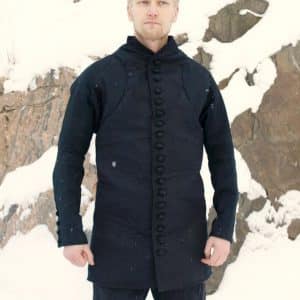 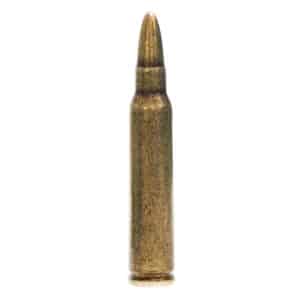