The Pope had awarded forgiveness of all sins and everlasting peace to those who died in the crusades. Preachers all over Europe were impelling knights and lords to war for Christianity. Someone leaving on a crusade would sew a cross onto his clothes as a mark of his holy quest, pack up his weapons and join in on those departing from the same region. Some of the crusades were well organized and funded by princes, whereas others were made up of poorly led attacks by peasantry. The crusades were destined for the Levant, the Holy Land, Mediterranean, North Africa, and some also to Europe, for example Finland. The enemies of the Church included Muslims, Jews, heretics and pagans. The most famous of the crusades were those into the Holy Land, where Jerusalem was taken in the first crusade in 1099. The era of the European crusaders’ administration of the holy land of the three big religions lasted for 200 years, until the end of the 13th century.
This sleeveless tunic was worn by The Order of “Poor Knights of the Temple of Jerusalem”. Thick white cotton with a lining. A full red cross, typical of the Crusaders, is embroidered on the front. Comes complete with corded belt.

Available in sizes: S/M and L/XL 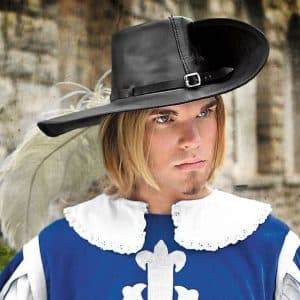 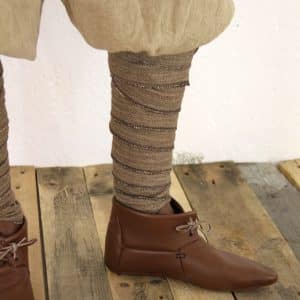 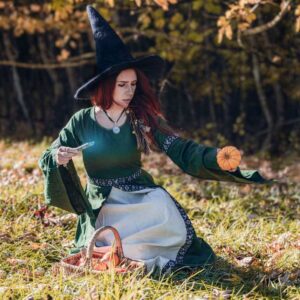 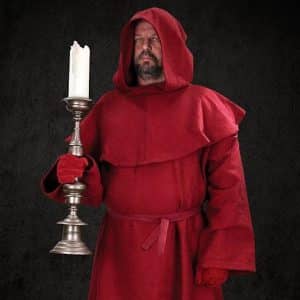 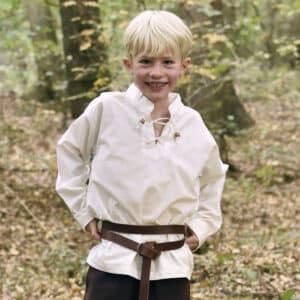 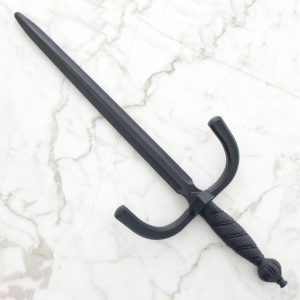 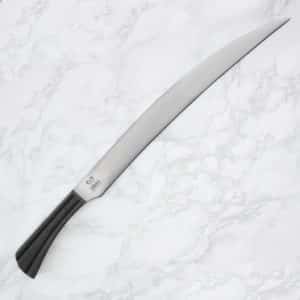 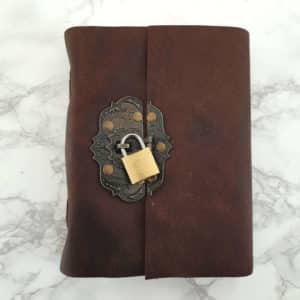