Our Roman Gladius is an homage to Julius Caesar (101 BCE - 44 BCE), the greatest military and political leader of ancient Rome. He is most famous for his military conquests of Gaul, and turning a mighty republic into the Empire that other empires are still measured against.

The actual sword used by Julius Ceasar has not survived through millenia. The 12th C. Historia Regum Brittaniae (History of the Kings of Britain), by Geoffrey of Monmouth describes Julius Caesar as having a notable sword when he invaded Britain in 55 BCE. The book mentions that Caesar's sword was named Crocea Mors, Latin for Yellow Death. Crocea Mors would most likely have been a bronze gladius. Although iron had started to replace bronze as the metal of choice, it was not because it was superior, but because it was cheaper. The gladius of the common soldier would therefore have been made of iron, but the weapon of the master of the known universe definitely would have been a bronze one.

The Roman Army’s approach to warfare was direct and pragmatic. In their trips of conquest to Iberia (now Spain) they came across a new formidable sword, now known as Gladius Hispanicus. The Romans were fast to recognize the potential of this new weapon. Abandoning their old swords, they chose the Gladius as the principal sidearm (spear was the main weapon during these times) because it was practical and efficient and excelled in any close combat situation. The Gladius evolved as time passed. The Roman gladius of the Mainz pattern is wasp-waisted with a long point that combined cutting power and stabbing ability in one handy weapon. This is the sword type Julius Ceasar conquered most of the known world with. The ornamental guard and pommel have roman figures sculpted in relief and the stainless steel blade has decorative etchings down to the tip of the blade. 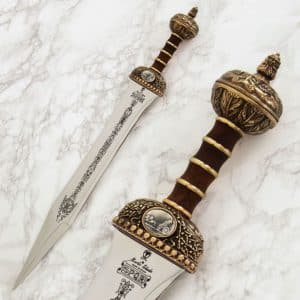 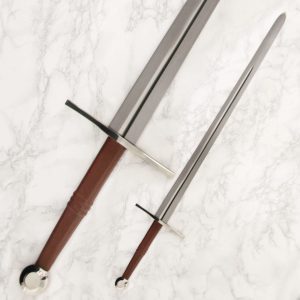 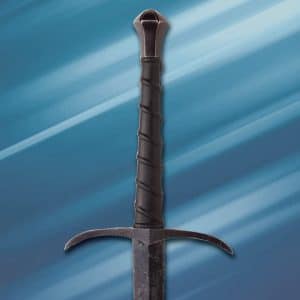 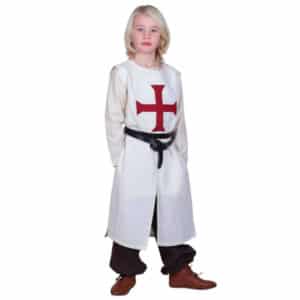 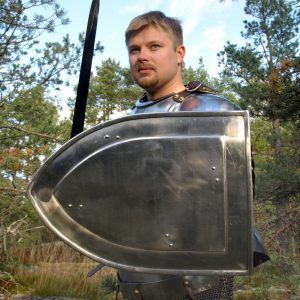 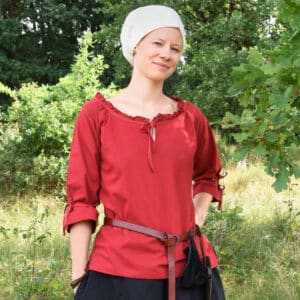 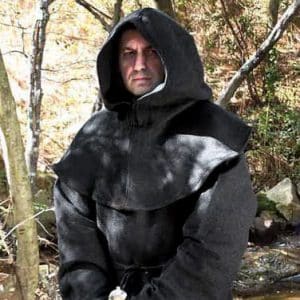