The original scimitar was called a shamshir, (which meant "lion's tail") and had a deeply curved blade that was almost a half circle. Developed in Persia, this type of blade was effective for drawcuts, but other than that, of limited utility. This caused the blade to shift its shape into a more useful version, which we have chosen to copy. Blade is quite effective, being able to drawcut as well as slash, and the point is quite useful in the "hooking" thrust often used. Persia was one of the Ancient super powers, and engaged in wars against the Greeks, Romans and the Byzantium. In the 4th Century BCE, after Alexander the Great conquered the king of the Persians, Dareios III, Persia became a part of Alexander’s empire. However the dreams of unity and peace were not to last, and after the death of Alexander the empire fell apart as quickly as it had been built. This beautiful and romantic sword takes you on a journey to a world long gone, of harems and sandstorms. Grip is wood, and the guard and scabbard furniture are steel. Complete with scabbard. Copied from the Hank Reinhardt collection. 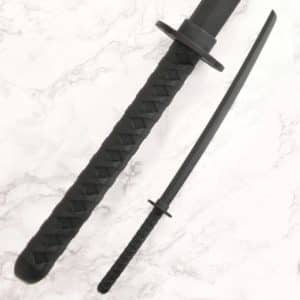 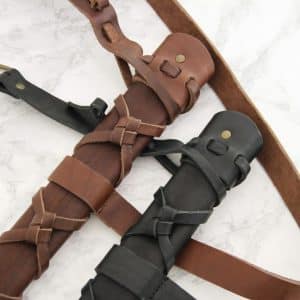 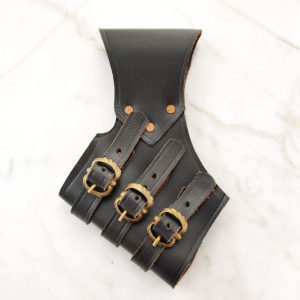 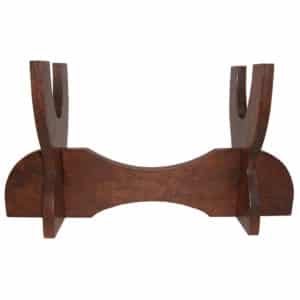 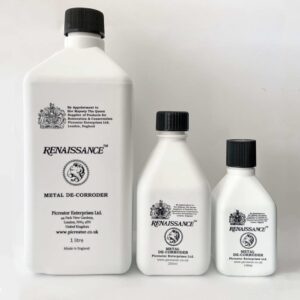