Marshal artists have known a simple truth for ages: that if your ultimate goal is to wield a razor sharp edge safely and effectively, you need to train with a blade that approximates the size, feel and heft of a live blade, yet minimizes the possibility of causing grievous, permanent, or life-threatening injury to yourself or your training partner. This concept was implemented by many cultures.

In feudal Japan samurai used a wooden training sword called bokken. In experienced hands, however, bokkens could be lethal weapons in themselves; Miyamoto Musashi, a revered samurai, was renowned for fighting fully armed foes with only one or two bokkens. In a famous legend, he and his rival Sasaki Kojiro, decided to find out for good who was the better swordsman. The duel took place on April 13, 1612 on Ganryu Island, and as a strategic move Musashi arrived hours late. He was armed with a bokken he had carved from an oar while traveling by boat. His opponent was naturally full of rage at this insolence. Kojiro’s rage provoked him into making the first attack, and Musashi’s quick counter-attack broke Kojiro's left ribs and puncturing his lungs, thus killing him.

A bokken was originally made from the super tough wood of the Japanese White Oak, or Shirakashi. This type of wooden sword is an elegant solution to a vexing problem and effective enough to still be used today, but authentic Shirakashi wood bokkens are becoming quite costly. The problem is also that a wooden training weapon may rot, crack, split or splinter and eventually become useless.

Cold Steel's solution to these dilemmas was to design a line of synthetic substitutes that are low in price and impervious to the elements. The Cold Steel line of training weapons are made of the heaviest grade polypropylene available and closely duplicate their real counterparts in length, size and feel. While they are not quite as rigid as wood, they have the winning advantages of being virtually unbreakable, remarkably stiff and cut resistant.

Cold Steel's Japanese training swords are closely modeled after real functional steel katanas. Their wide blades imitate the flowing lines of the classic katana, but as they are made from super tough polypropylene, with no sharp edges or points, they are perfect for armored sparring, training, conditioning drills and pell work. Each model also features an intricately detailed imitation cord wrap grip, offering superior control even when wearing heavy gloves.

While its use has several advantages over use of a live edged weapon, it can still be dangerous, and any training with a bokken should be done with due care. Injuries occurring from bokken are very similar to those caused by clubs and similar battering weapons and include compound fractures, ruptured organs, and other such blunt force injuries if used without proper control or protective gear.

This Tanto Bokken is a practice version of the short bladed Japanese fighting knife. Daisho, or carrying a wakizashi or a tanto together with a katana, was a privilege of the samurai class. 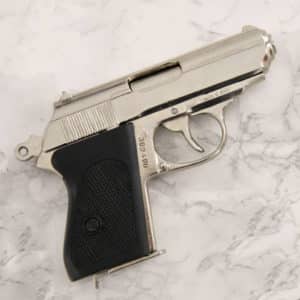 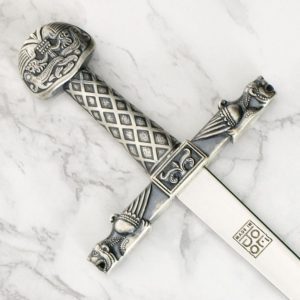 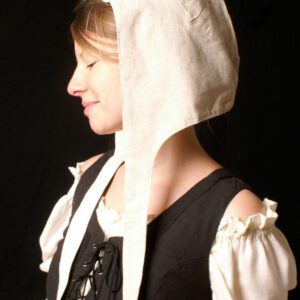 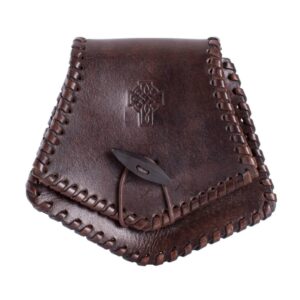 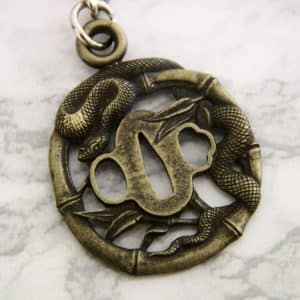